I was recently sent over a release from our good friends at Black Hymn Records, curated by Retral and Ash Mckean. It's a digital and cassette release from Moscow-based producer, Jan Amit.

Really, the album is typical of what I've come to expect from Black Hymn. Whilst everything might feel similar, the taste is always different. With a strong focus on the ambient, they stand out from the more mediocre by always picking artists that know how to make organic music that works as much out of the subtleties in the background as it does from the pads and strings.

Straight away, you'll notice this music is dreamy. For fans of Stumbleine or Asa's pre-grime works, this is perfect. It's the sort of music that will fit whichever situation you're in. Driving on some washed-out summer evening? Perfect. Sitting inside, watching the rain at the window? Perfect. Winter night and the snow is settling? Perfect. It's rare a release will fit so easily into such starkly different environments, so big up Jan Amit.

Whilst mostly ambient, there are moments of beat-inspiration. After being lulled in by the opening, Spread Your Wings suddenly goes all autonomic to cast a darker shadow, and is followed up further on the release some Portishead-esque trip hop vibes. However, the real strength is in the beatless tracks. Keeping ambient tracks constantly flickering, and most importantly, interesting isn't easy (trust me, I know), but with the right samples, sound effects, occasional piano and guitar, real of computerised, Jan Amit holds your attention easily for over the hour.

You can grab the release digitally or on limited edition cassette over at the Black Hymn Records Bandcamp.
_______

First off, apologies for the extended break. I had a cassette come through my door recently, put together by our friends over at ANY Amsterdam bearing the name of the mysterious Negatieve Ruimte (who I can find no further information on!).

With no track information, the whole thing was going to be a surprise. What transpired over the next 20 or so minutes was desolate, broken, sparse techno and apocalyptic hip-hop grooves. There's a sense of foreboding dread over the whole cassette.


ANY01 : Negatieve Ruimte - Eindpunt EP from ANY on Vimeo.

With a lack of any organised structure, the release was built for tape. This isn't something to pick and choose, this only works when listened to in one sitting. Negatieve Ruimte has built a world that goes from the bleakest techno Demdike Stare could dream up, some sort of messed-up, almost speed garage-esque interlude finishing with some real head-nodding beats stuff.

The lack of structure and storybook feel will mean it's perfect for people who are fans of Burial's recent mixtape-style releases, Berlin's Rhythm & Sound and the aforementioned Demdike Stare.

You can grab it with free worldwide shipping from the ANY store now.
_______
Labels: ANY, Negatieve Ruimte

Check it out. An amazing 26 track compilation, Multiverse Vol. 1, from Loveless Records, featuring tracks from Night Tracks favourites Ghostek, Venture and Arae amongst others... 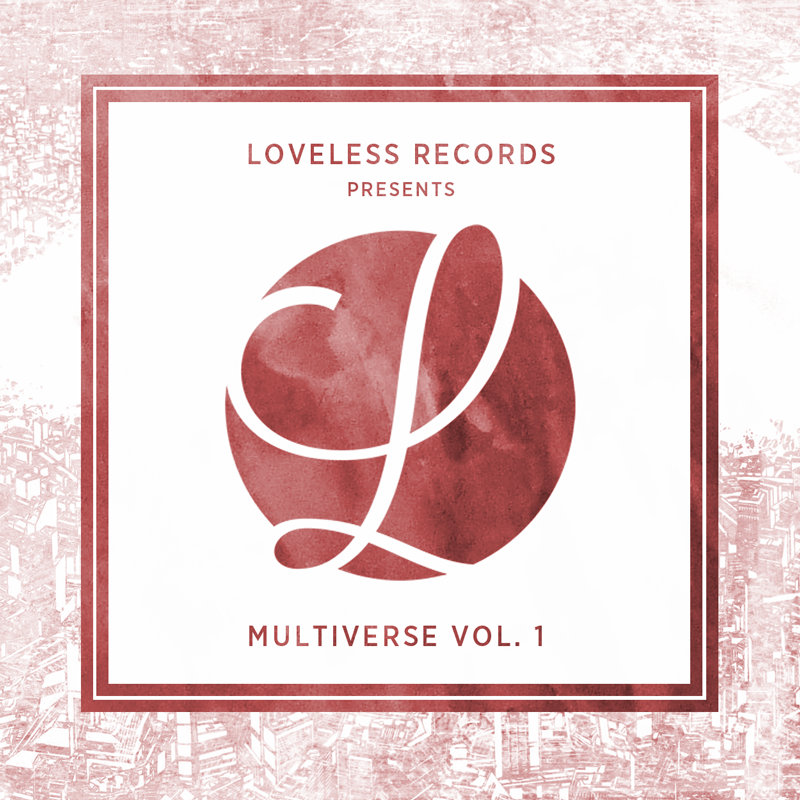 Here's a sample of Eternia by Venture.

The scariest ass tunes Night Tracks can find, and plenty picked by you. Featuring a showcase of Sangam tunes.

Night Tracks' very own Kelle has put out his debut EP on the always on-point Broken Bubble. The Hibiscus EP is five wonky originals, naturally, as always, backed up by four top quality remixes. 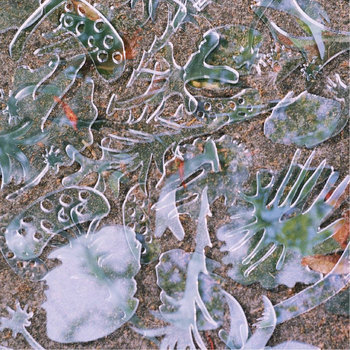 This release is perfect for fans of the likes of Boards Of Canada, Mount Kimbie, etc. and tunes like Balsam and Hibiscus will leave you clinging onto the dying days of summer as they weave together a tonne of wide-ranging (and occasionally Moomin-based) samples into a bouncing, ever-changing electronic-yet-organic release.

The release is out now, initially available for free, from the Broken Bubble Bandcamp page. Grab it now. I demand it of you.

Also, heads up, the sick artwork was put together by Lucy McArthur.

Look Who's Popped Up Again...

It's that time of the year again. Get excited about this, because it'll DEFINITELY be coming out. Probably. Maybe. Ok, it won't be out anytime soon. Or ever. Get excited though...